On March 26th, 2013, my Mother called me, crying, to tell me, my Papa (grandfather) had just died at the age of 71. I can count how many times my Mother has cried to me on one hand, which meant the news was catastrophic. I rented a car and drove 12 straight hours to my mother in Seaside, California, to the house where my Papa had lived, the house my mother was raised in and I was born into. The house where, after his divorce from my grandmother, his wife of 22 years, my Papa stayed, alone. The house where after retiring at age 55 he began a quiet, simple life. The house he dominated with his singular presence.

This house and my Papa have been stable points throughout my life. I moved around through parents, families and states. I always knew no matter how many years went by or how many things in my life changed that when I would return to his house he and it would be the same.

When I arrived in California, my mother and I began a long process of understanding, accepting and letting go. These photographs are my exploration of this process, an archaeology of the house, the things, my mother, and myself. I knew that in time my mother would remove his things and assert her own identity throughout the house.

Over the next 8 months I would photograph our experience, recording the patterns and habits that remained before change would finally come. 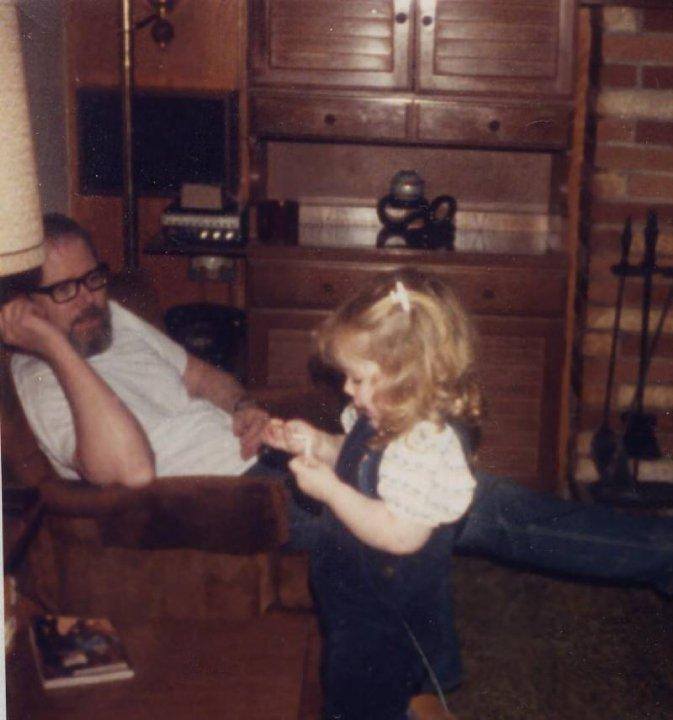 This project is both a record of a life and a discovery of new characters and symbols in the objects one leaves behind. Erica J Mitchell likewise transforms her own image and that of her mother beyond ordinary portraiture, casting them as characters in a greater myth of familial progression and the lives of objects. As Joan Kron tells us in the article “The Semiotics of Home Decor,” “the furnishings of a home, the style of a house, and its landscape are all part of a system — a system of symbols…Possessions speak a language we all understand, and we pay close attention to the inflections, vernacular, and exclamations.” In The Patriarch, Mitchell’s objects speak for themselves, with all their varying inflections and exclamations. One is reminded of the Raymond Carver story “Why Don’t You Dance?” in which a young couple stumbles upon what they assume is the yard sale of a man who has reassembled the entire contents of his house outside on the front lawn. They move around through his “rooms,” testing out and ultimately purchasing his life. With this series, Mitchell offers viewers a chance to help her honor an important figure in her own life, but also to locate something resonant, something personally symbolic, in the objects she lets live newly on their own.

The Patriarch
by Erica

The Patriarch has died
His soul has left
but the patterns of his life can be read
in the wear marks of furniture and daily recorded notes
Still and quiet, his identity is preserved 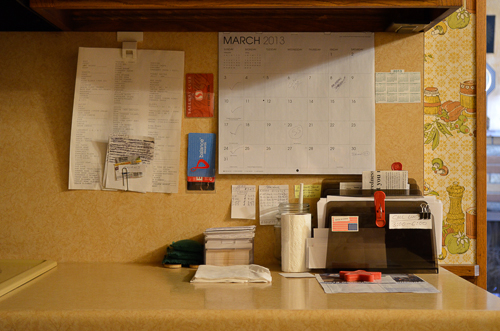 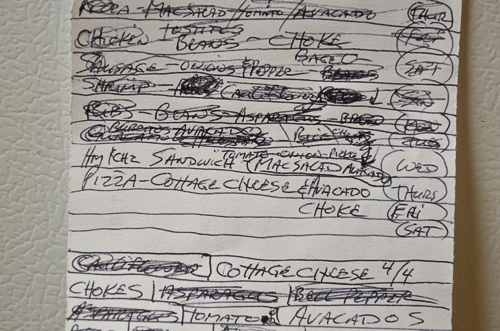 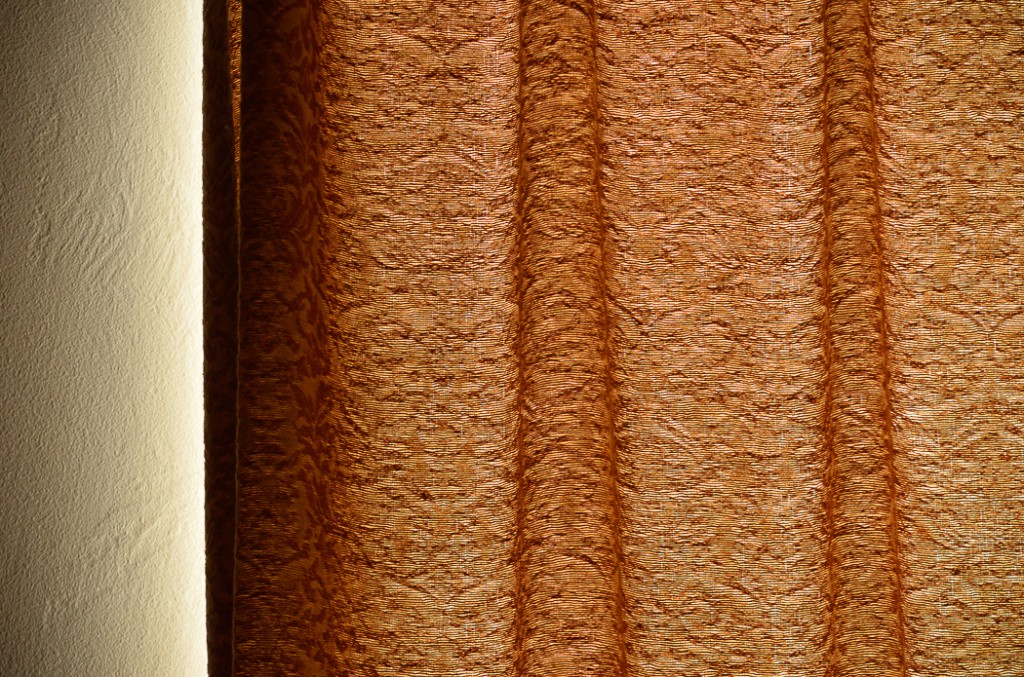 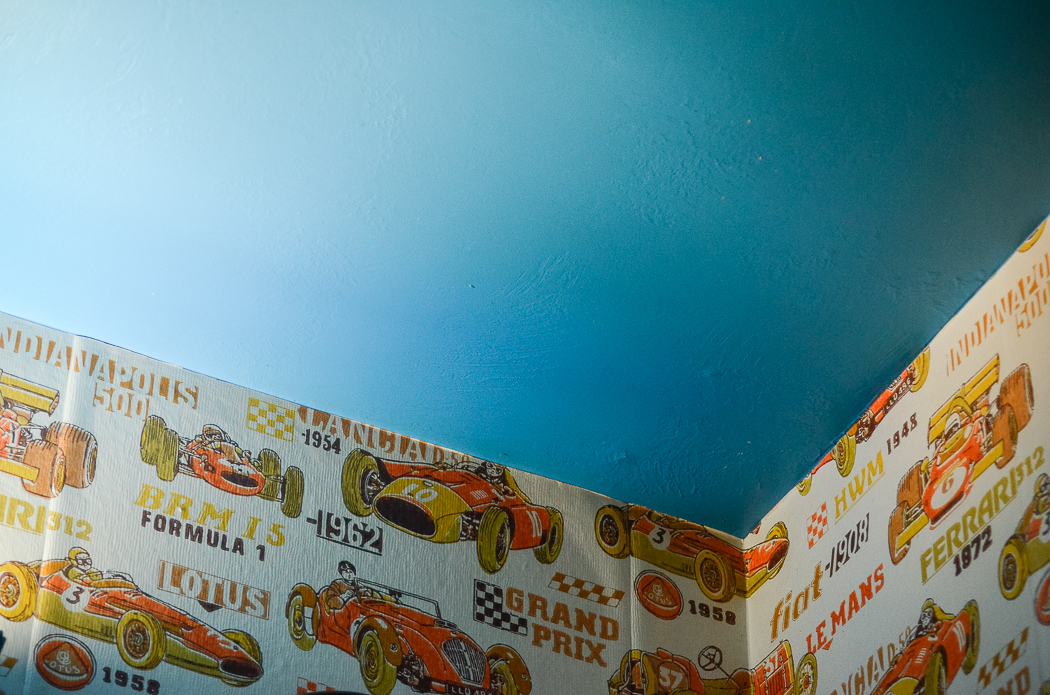 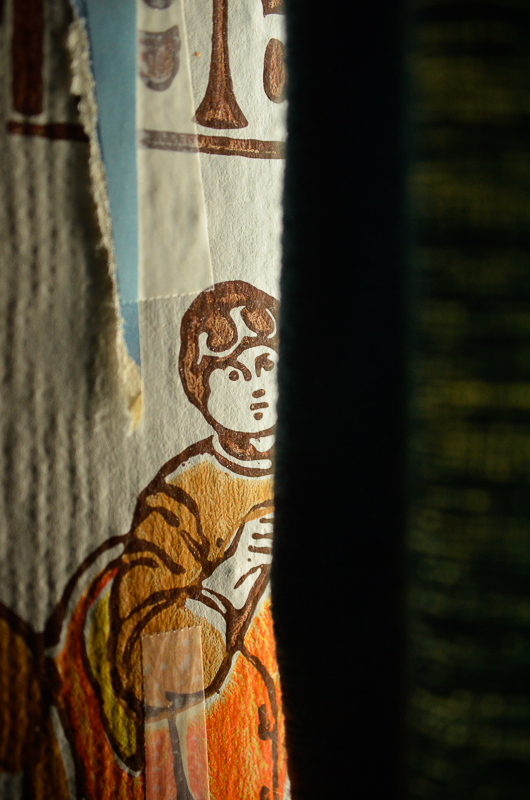 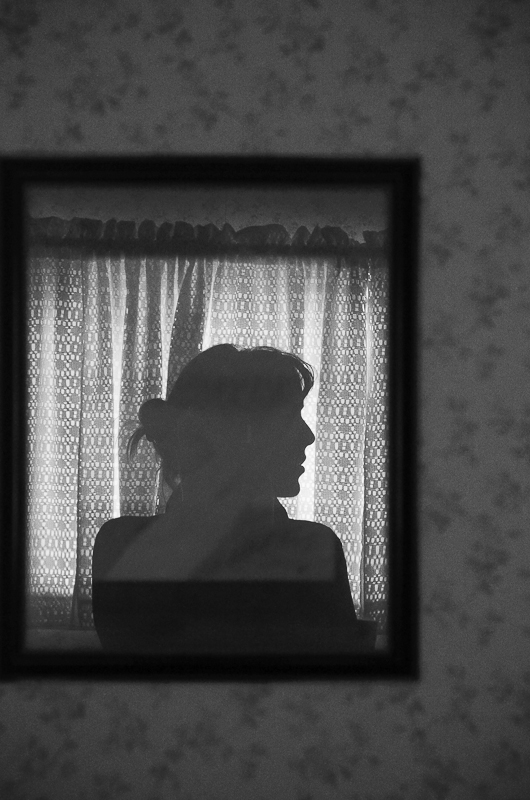 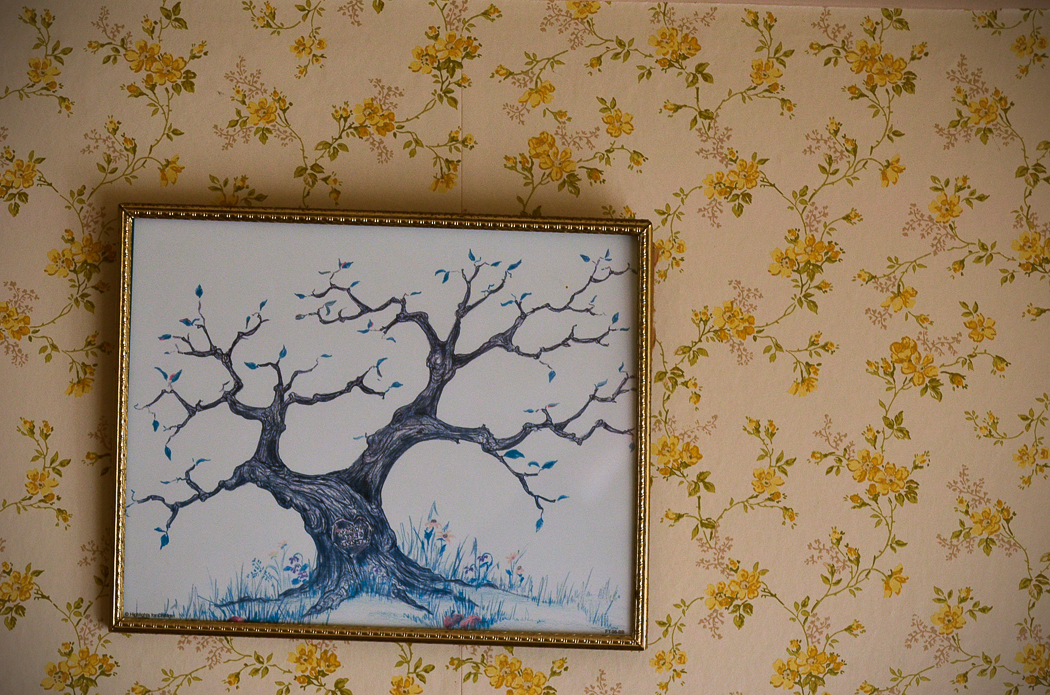 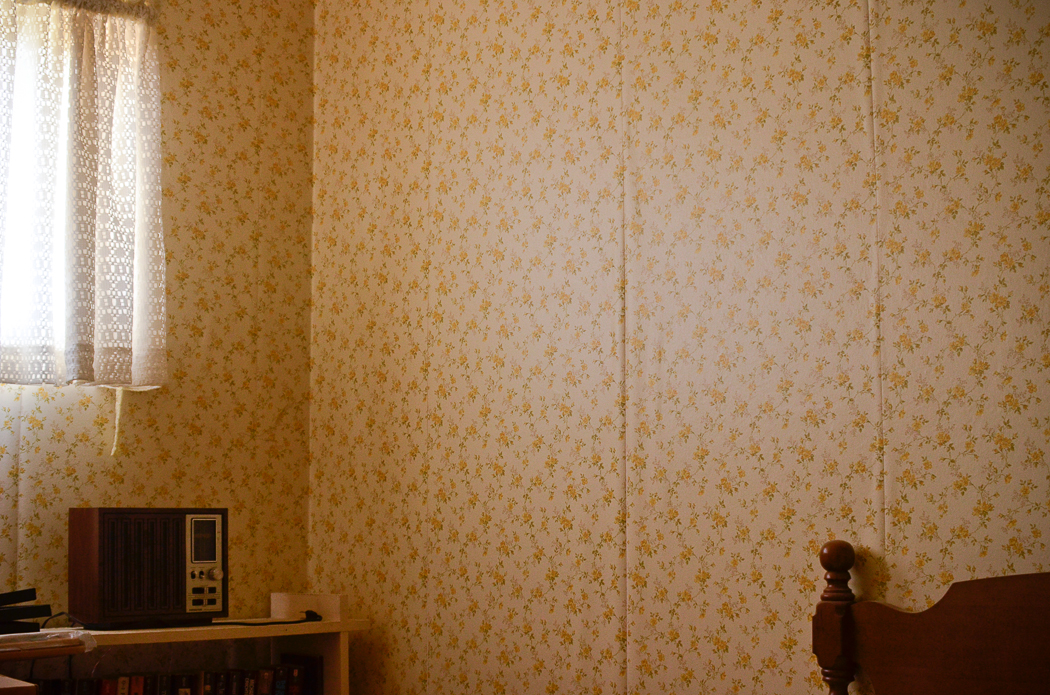 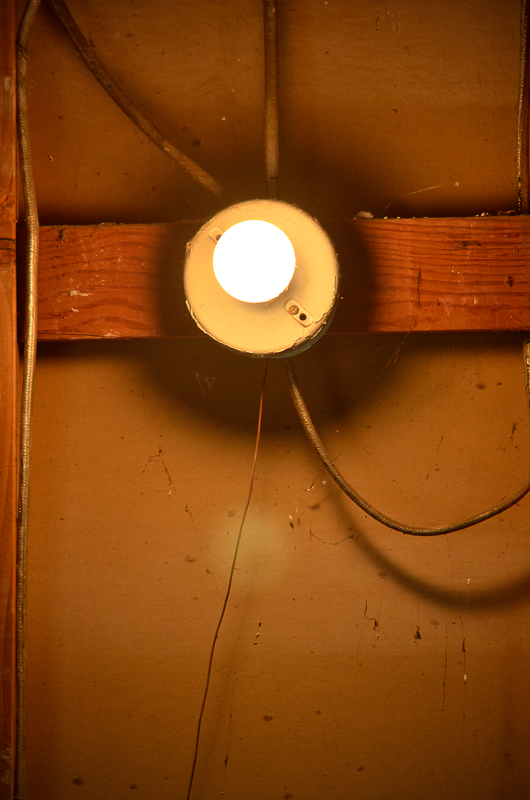 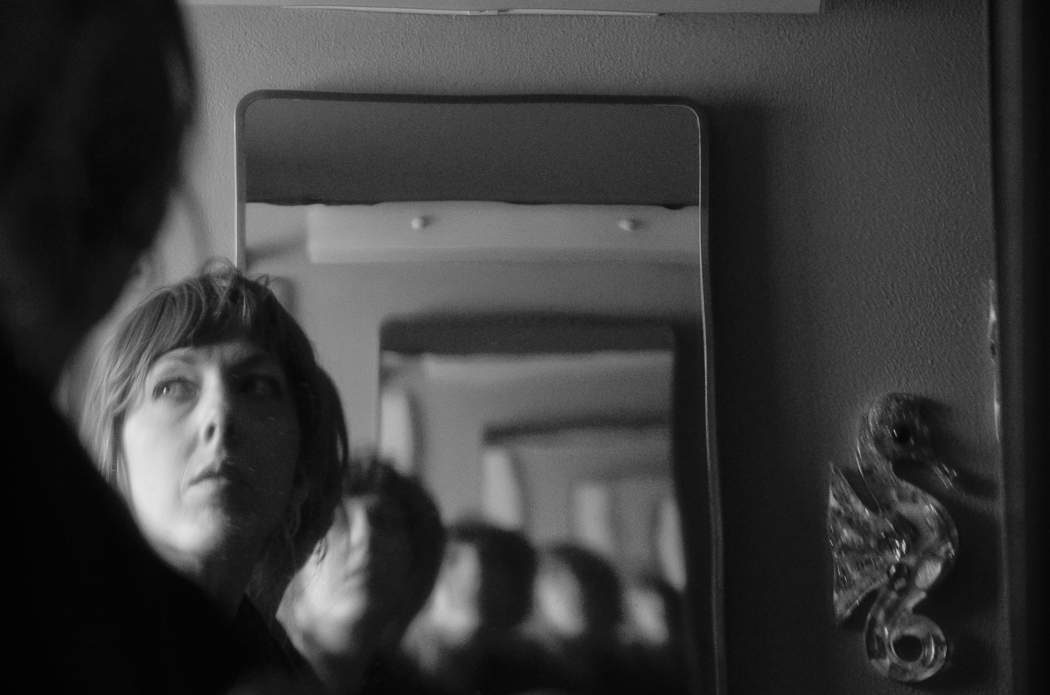 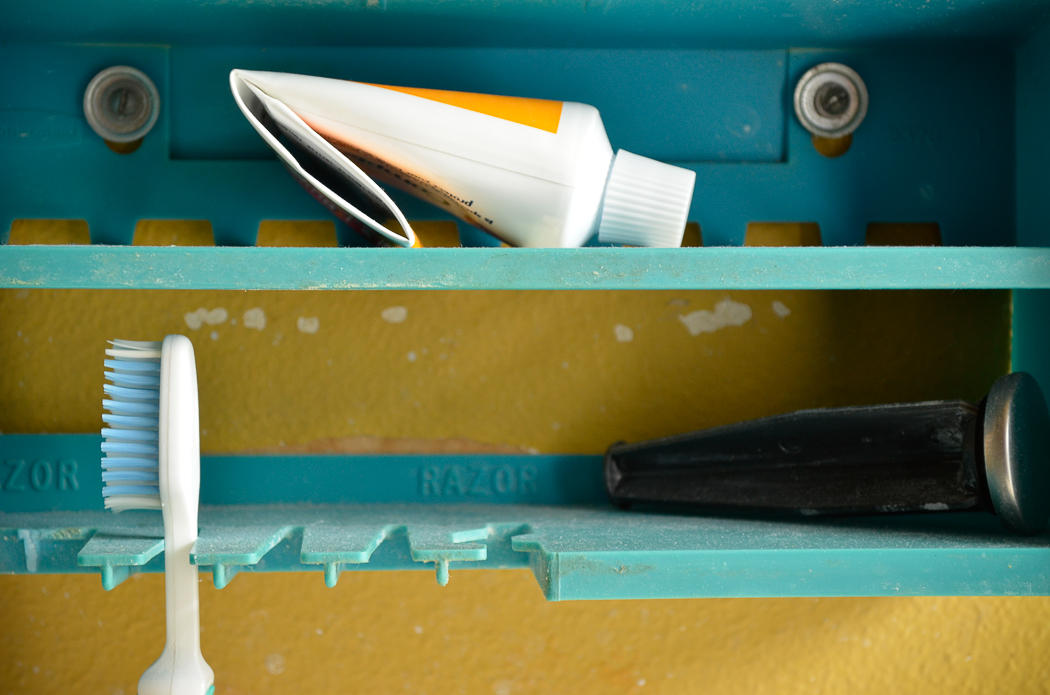 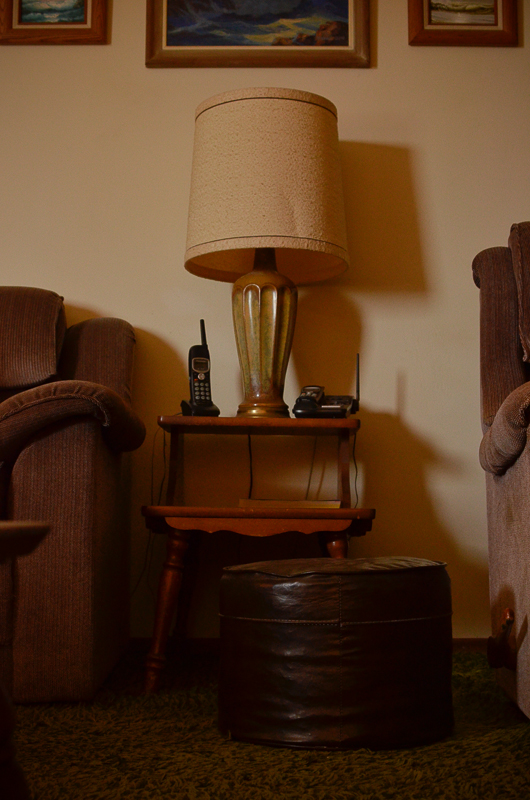 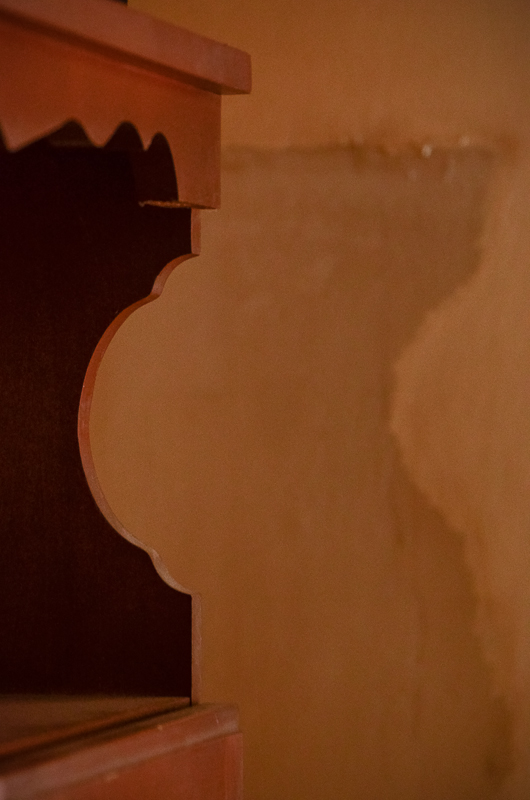 The Fishermen →
Skills Posted on